Send Us a Message! 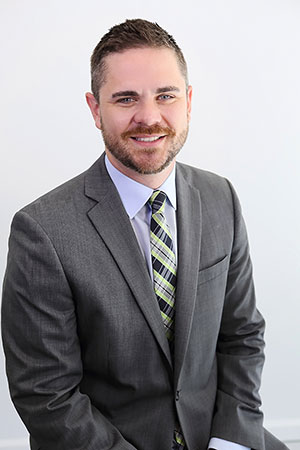 After six years as a Staff Sergeant for the United States Air Force, Jake attended Western Kentucky University. With experience working for both the State of Kentucky and the Bowling Green Area Chamber of Commerce, Jake moved to Florida to continue his career in economic development. He joined the Tampa Hillsborough Economic Development Corporation in 2012 as a Project Manager and, in 2014, was promoted to the Director of Business Retention and Expansion. In 2015, the department announced twelve expansion projects, representing over 3,200 jobs and $170M in capital investment.

“Plant City is poised for growth,” says Jake Austin. “I look forward to working closely with our partners and investors of the Plant City Economic Development Corporation to continue building a stronger organization focused on securing Plant City’s future as a place to live, work, and raise a family.”